Hamina’s colorful history is built upon the construction of the fortress, three major, extensive fires, some noble families and the garrison in the middle of the town. The museums in Hamina present you with the opportunity to step in experience the history of Hamina.

The Town Museum tells the story of the birth of Hamina, while the Shopkeeper’s Museum allows you to engage in the life of a shopkeeper in the 1900s. The Vehkalahti heritage museum presents the history of noble families in the Hamina area as well as that of the boat building tradition of the area.

Don’t forget to take part in a museum tour to get a deeper look at the finer details of the history of Hamina. 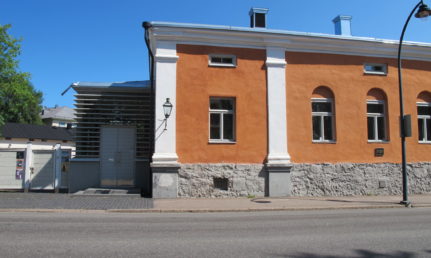 The museum building is the oldest building in Hamina built for private use. The Russian Empress Catherine II and her cousin, King Gustavus III of Sweden, negotiated in the building in 1783.

The museum houses a permanent exhibition displaying the colourful history of Hamina, plus temporary exhibitions. 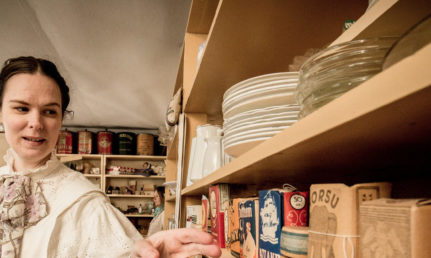 In the late 19th and early 20th century, Kasarminkatu street was a busy shopping street. The museum captures the mood of a Finnish-Russian shop and shopkeeper’s home of the early 20th century. The yard houses for example a smithy and craftsmen’s old facilities.

Museum is open to the public during seasonal exhibitions, next time in April 6.-17.4.2022.

Watch the video from the museum! 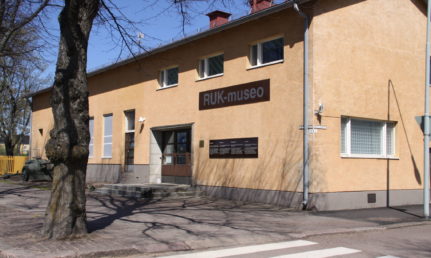 The museum presents the traditions of the Reserve Officer School and its students since the 1920s.

Open in summer, June-August, year round for groups. 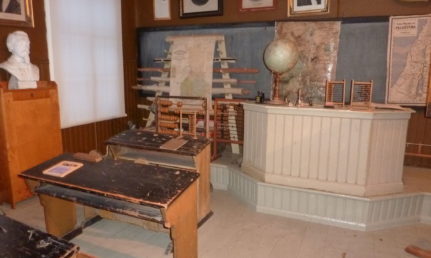 Yeoman, petty nobility and school history, and the experiences of women who did voluntary service during war time

Sat-Sun 12-16, at other times for groups by appointment 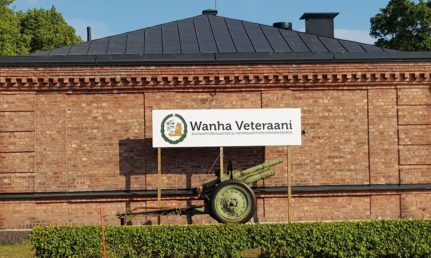 The Wanha Veteraani United Nations Peacekeeping Museum is an active peacekeeping and veteran heritage center. It’s flagship feature is the constantly updated permanent exhibition. It is based on Peacekeeper Ismo Flink’s extensive collection of  crisis management history and current events regarding those crisis management operations in which Finnish Peacekeepers have been part.

Guided tours for groups are offered.