Visit the the three beautiful, very different styles of churches right in the center of Hamina.

The Medieval stone church dedicated to Virgin Mary is the oldest building in South-Eastern Finland. The Church of St. Peter and St. Paul is an Orthodox temple built in 1837. The blue Neo-Classical Lutheran church was the fortress commander’s official residence, where the Russian negotiators signed the Treaty of Hamina in 1809.

The churches are open to the public during events and during the summertime. 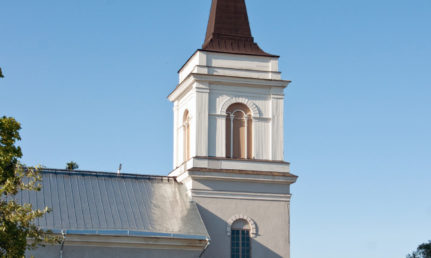 The medieval stone church dedicated to St Mary is the oldest building in South-Eastern Finland. The Neoclassical appearance by Carl Ludvig Engel is from the repair work in the 1820s. Of the Medieval paintings, a painted cross denoting the inauguration of the church remains on the eastern external wall. The museum room presents ecclesiastic life from the 1700s onwards. 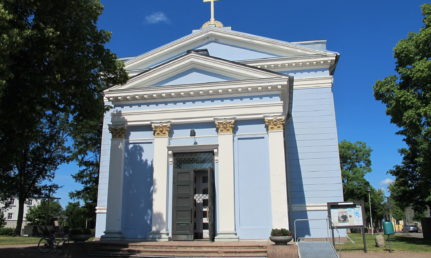 The Neoclassical church of the Lutheran parish follows the design of Greek temples. The church built in 1843 was designed by Carl Ludvig Engel. The official residence of the commandant of the fortress used to be located at the site of the church. The Russian negotiators of the Treaty of Hamina lived in the residence, and the treaty was signed here. There is a memorial stone commemorating this near the church. 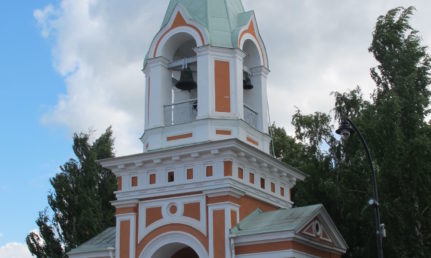 A rare Neoclassical round temple with Byzantine influences, designed by the Italian-French architect Louis Visconti. He has also designed Napoleon’s sepulchral monument in Paris. The church was built in 1837. 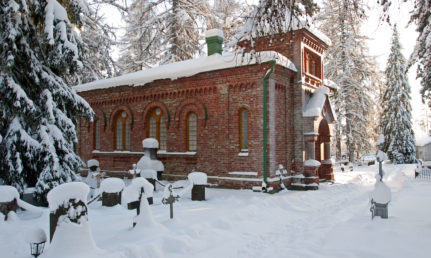 Orthodox cemetery established in the 18th century. In the north-eastern part is a section for the Jewish soldiers of Tsar Nicholas I. 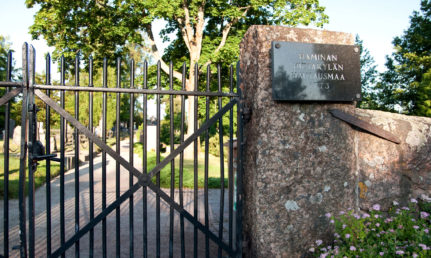 The Hietakylä Cemetery was established in 1773 outside the fortress walls beside the sea. The earliest surviving headstones date from 1809, the year when the Finnish War ended. The cemetery nowadays also houses an urn cemetery.